Lady speaks on having sex with serious Christian Guys

A lady with the username @Delmiyaa on Twitter has come to describe what sex with serious Christian guys looks like.
She says such guys are capable of making a woman reach orgasm on different levels because the woman will be happy by the reason that they are risking hell fire by having sex with her. 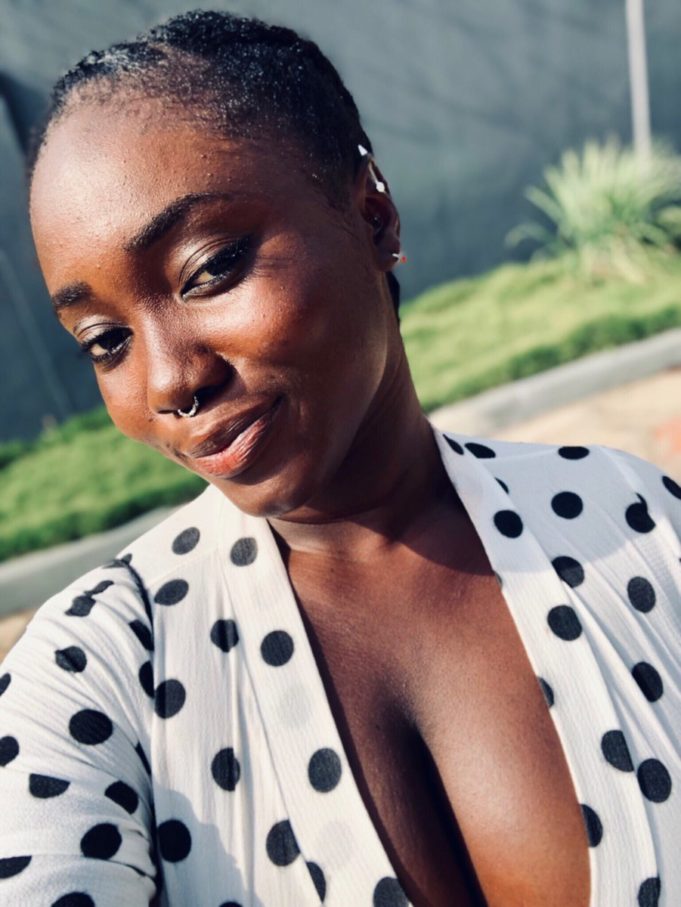 “Lmaoooo sex with overly Christian guys is top 3 tbh. You know…those who are fanatic in their worship, popularly known as the chrifs.
The orgasms hit different when you know he’s risking eternal damnation for your vagina ”, that's what she tweeted.