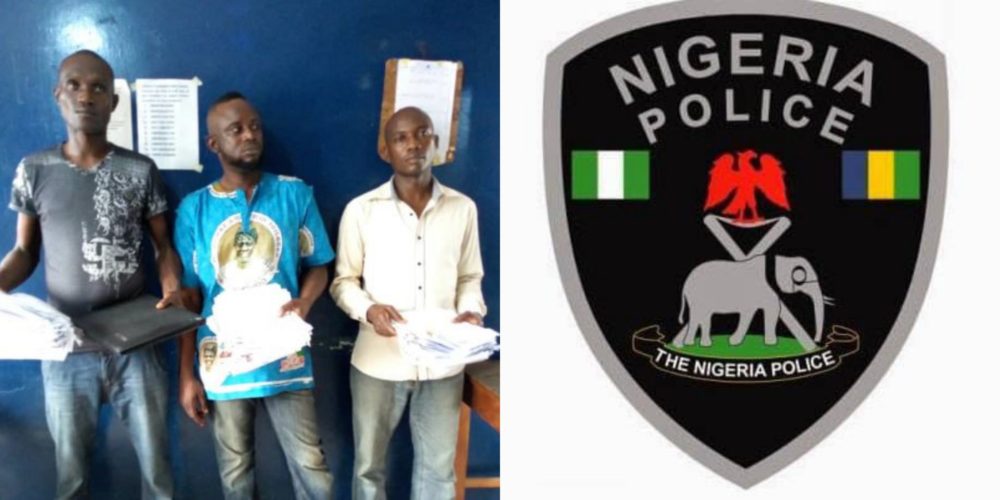 Three people imitating specialists of the Independent National Electoral Commission (INEC) have been captured by the Lagos State Police Command.

In an announcement on Wednesday by the Command's Public Relations Officer, CSP Chike Oti, the power followed up on a grievance from the Deputy Director of INEC, Shomolu LGA, Mrs Akinwunmi S.O., on January 22, 2019, that a few people at Shop no.33, Aluta Plaza, Federal College of Education, Akoka, were mimicking INEC laborers and enrolling specially appointed staff.

As indicated by Oti, the state Commissioner of Police, CP Edgal Imohimi, coordinated the Pedro Police Station DPO to invade the camp of the guilty parties with his covert agents. The agents did as coordinated, prompting the capture of the suspects, in particular: Kaiyewu Folahan, Akintunde Ibukun and Azeez Kazeem.