Ambode Commends Inec After Voting at his Polling Unit 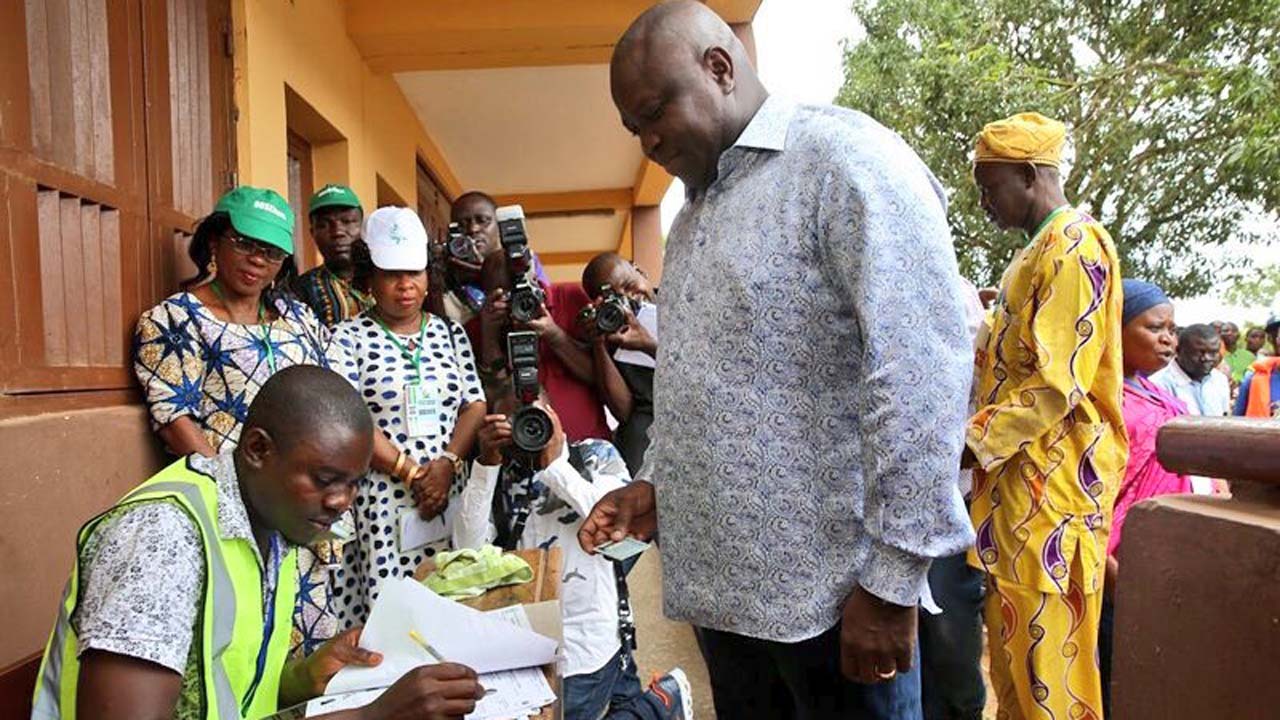 Lagos State Governor, Akinwunmi Ambode has exercised his voting right in his home town, Epe, Lagos State in Saturday’s Presidential and National Assembly election.
Governor Ambode, who got to his polling unit with his wife around 9:48am, voted at exactly 10:01am.
He voted at ward A5, polling unit 033, Ogunmodede College, Ajaganabe Area, Papa Epe.
Speaking to journalists after casting his ballot, the Governor commended the peaceful process and asked the people to come out and exercise their franchise.
Governor Ambode also commended the Independent National Electoral Commission (INEC) for the way it had so far handled the voting process, saying the electoral body had shown that it was up to the task.
Source: https://tvcnews.tv/nnigeriavotes-ambode-votes-in-epe-commends-lagosians-inec/
admin February 24, 2019
Next article Next Post
Previous article Previous Post
Click to comment
‹ Newer Post Older Post › Home
Subscribe to: Post Comments (Atom)