-->
Home Foreign News Jst In: Uk Reassures Business In the of Middle of EU-Brexit

Jst In: Uk Reassures Business In the of Middle of EU-Brexit 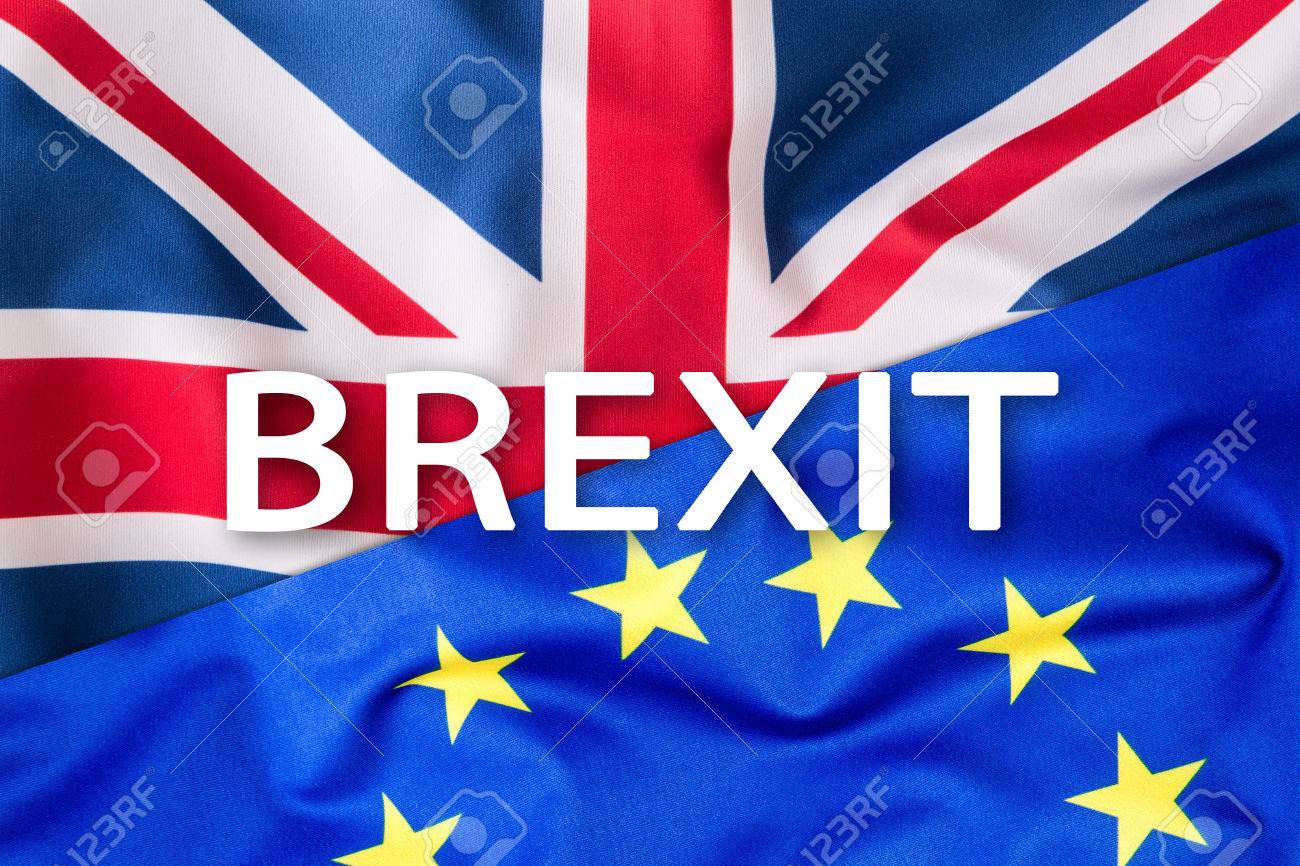 A Former anti-Brexit activist waves a Union and a European Union flag as they Staged a protest outside the Houses of Parliament in central London/ AFP.

A top EU official on Monday warned that the prospect of Britain crashing out of the bloc next month looks more likely than ever, as Prime Minister Theresa May sought to reassure foreign investors worried about a chaotic Brexit.
Martin Selmayr, one of the right-hand man of European Commission President Jean-Claude Juncker, said talks with British MPs on how to resolve the political stalemate  in London were “inconclusive”.
“The meeting affirmed that the EU did well to start its no deal preparations in December 2017,” he tweeted after the meeting with the House of Commons’ cross-party Brexit committee.
The talks in Brussels had been meant to explore ways to secure an orderly divorce after the Commons last month overwhelmingly rejected the withdrawal deal agreed between May and EU leaders.
“Asked whether any assurance would help to get the withdrawal agreement through the Commons, the answers of MPs were… inconclusive,” Selmayr tweeted.
With Brexit looming on March 29, May is still seeking to salvage her deal, focusing on amending the contentious “backstop” provision to keep the Irish border free-flowing.
Her Brexit minister, Stephen Barclay, on Monday began three days of talks with members of their Conservative party to thrash out what alternatives to the backstop they might accept.
But the EU has said it will not remove or amend the backstop, and German Chancellor Angela Merkel on Monday repeated that reopening the deal “is not on the agenda”.
However, speaking alongside Japanese Prime Minister Shinzo Abe in Tokyo, she said: “We want to do everything to avoid a no-deal, because that would increase the uncertainty.”
Merkel said questions about the backstop could be discussed in the so-called political agreement which outlines future relations and accompanies the Brexit deal.
“We need to show creativity, we need to listen to each other,” she said.
“We can still use the time to come to an agreement over the things that are standing in our way, if everyone shows goodwill.”
– Business talks –
Without MPs’ backing for a deal, Britain is on course to crash out of the European Union with no agreement at all in a few weeks time, raising significant concern among businesses.
May held a conference call Monday with a group representing around 55 chairmen and chief executives of European multinationals with operations in Britain.
“She’ll be stressing on that call the importance of the UK leaving the EU with a deal,” her spokesman said.
The call was planned but came as Japanese auto giant Nissan said it was scrapping a major planned investment in Britain — sparking a heated debate about whether Brexit was to blame.
May meanwhile is heading to Northern Ireland on Tuesday for talks with business leaders and political parties.
Her spokesman said she would give a speech confirming her “absolute commitment” to avoiding border checks with the Republic of Ireland after Brexit.
The Commons voted last week to look at an alternative to the “backstop”, which pro-Brexiteers say risks tying Britain indefinitely to EU trade rules so as to keep the Irish border open.
Source:
https://www.channelstv.com/2019/02/04/uk-seeks-to-reassure-businesses-amid-eu-fears-on-brexit/