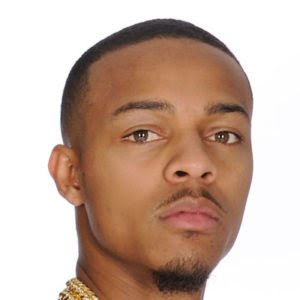 The Atlanta police says the  US rapper; Bow Wow, has been arrested for being associated in a brawl with a lady. Police couldn’t tell who was the real attacker, so they just had to charge the  both party for battery.
Officer Jarius Daugherty said in an email that the rapper, whose name is Shad Moss, was arrested early Saturday Morning. When police answered to a call in Midtown Atlanta, Leslie Holden told them Bow Wow had assaulted her. Bow Wow told the officers that it was Holden that assaulted him instead.
The rapper’s Lawyer; Joe Habachy, later said in a statement that the two witnesses authenticated that his client’s version of  the events indicating Holden was “without a doubt the primary attacker.”
Police say both had minor injuries.
Habachy said Bow Wow has been released on a signature bond. It wasn’t clear if Holden had an attorney who could stand in for her.
admin February 03, 2019
Next article Next Post
Previous article Previous Post
Click to comment
‹ Newer Post Older Post › Home
Subscribe to: Post Comments (Atom)