Man Stabs His Neighbor In Ebonyi Over Loud Music 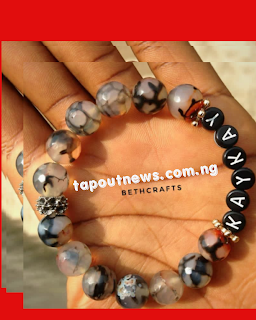 The police in Ebonyi state have captured a 50-year-elderly person, Cyril Oko, for wounding his 25-year-old neighbor, Peter Nkwuda, to death on Monday February fourth.

As indicated by the police, the expired and the presume remain in Oroke Onuoha region of Ebonyi Local Government Area of the state.

Inconvenience began when Peter began playing music from his room, raising the volume high to the uneasiness of his different neighbors. The presume it was said had gone to speak to him to lessen the volume yet he cannot. A contention followed which transformed into a battle. Cyril raged into his very own loft, turned out with a blade and cut Peter who kicked the bucket in a split second.

The issue was accounted for men of the Kpiripkiri Police Station who dispatched agents to the scene of the occurrence to capture Oko.