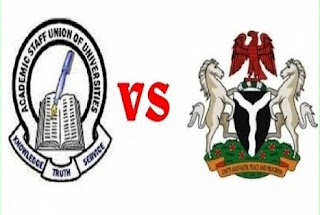 Sections of the Academic Staff Union of Universities, ASUU, have casted a ballot to proceed with the progressing strike.

The choice was come to after an across the nation submission led by the parts of the association on Tuesday to choose whether to suspend the strike or not.

The national administration of the Union had guided its Zonal facilitators to meet with their Branch chairpersons to lead the submission on the offers of government and feed it back.

In a tweet on Tuesday night, ASUU stated, "The result of submission: In our interest to determine the waiting issues between our association @ASUUNGR and the Federal government @AsoRock. The association directed referenda over its different zones.