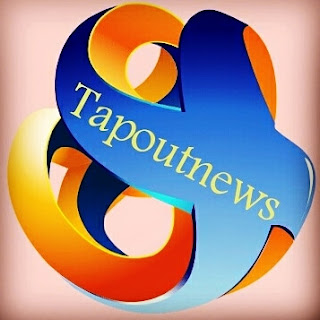 The Court of Appeal Court, Calabar yesterday maintained that its last week’s order for stay of execution or maintenance of status quo ante on the candidature of Owan Enoh as the All Progressives Congress (APC) standard-bearer for this weekend’s polls in Cross River State remains.
The three judges excused themselves from presiding over the case following petitions against them by the Godwin Etim John faction of the party. The presiding judge, Prof. S. A. Owoade, had notified the court that the two petitions separately sent to the President of the Court of Appeal and the National Judicial Commission were on alleged loss of confidence on his panel on the basis of a claimed N250 million graft.
The letters however did not mention the payee and receiver of the said gratification. Counsel to Owan Enoh, Awa Kalu SAN, and the APC, Mba Ukweni SAN, tried in futility to dismiss the petitions, citing non-dating and improper routing.
Meanwhile, the Imo chapter of the APC has recommitted to the gubernatorial ambition of Hope Uzodinma.In a statement yesterday in Owerri by state chairman and publicity secretary, Prince Marcellinus O. Nlemigbo and Chief Enyinnaya, the party maintained that Uzodinma remains the party’s governorship candidate, adding that people should disregard other contrary publications.
The statement read in part: “The State Working Committee of the All Progressives Congress (APC), Imo State, led by Prince M. O. Mlemigbo, wishes to reiterate that distinguished Senator Hope Uzodinma is and remains the governorship candidate of our great party for the 2019 governorship.
“We urge Imo voters to disregard the false statement of one Daniel Nwafor and others like him who are still in the bondage of Governor Rochas Okorocha that APC has no governorship candidate.”
Source:
https://guardian.ng/news/appeal-court-reaffirms-owan-enoh-as-cross-river-apc-guber-candidate/
admin March 04, 2019
Next article Next Post
Previous article Previous Post
Click to comment
‹ Newer Post Older Post › Home
Subscribe to: Post Comments (Atom)