A man distinguished as Ogho-Oghene Stephen Akpata, who killed spouse a month in the wake of wedding has been condemned to death by a Federal High court in Yenogoa, Bayelsa State.

multi year old Ogho-Oghene Stephen Akpata had wounded his significant other Oyinye Faustina Eze, with a kicthen blade at their home in the Kpansia region of Yenagoa in August 2017.

Faustina and Stephen, a returnee from Australia, met in February 2017 when he wanted his Sim card enrollment at her office. Faustina who was beforehand working at the Bonny Island part of Globacom, was exchanged to Yenogoa thus she needed to migrate.

When they met, he asked her out and she acknowledged his proposition. They got hitched in July after commonly of him avoiding to go see her folks and by August he had killed her. She was around 4 months pregnant with their child.

Upon his capture after the homicide, Stephen asserted his significant other was having an extramarital illicit relationship. He has been in preliminary since and just yesterday, the court condemned him to death by hanging. 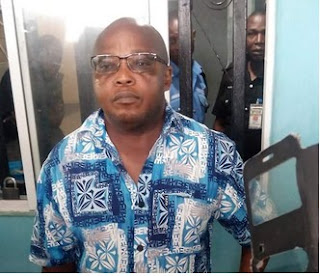 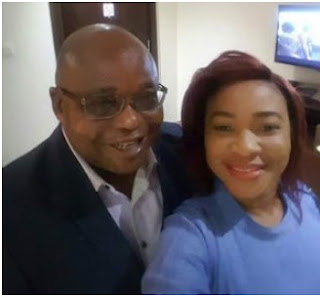