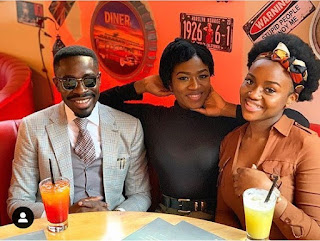 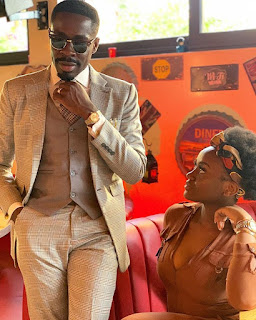 Davido's Girlfriend, Chioma shares cute photos of herself hanging out with her sister and davido's lawyer.Chioma hilariously said she loves meeting with davido's lawyer because she would be able to spend his money softly.
👇😀😀😀😀😀