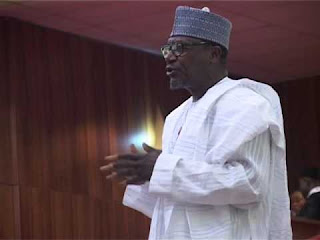 INEC said its choice was continuation of the before statement of the PDP hopeful champ of the race by the returning officer, Prof. Musa Kolo.

The REC, in an announcement he actually marked, stated, "the rerun in two units has been dropped after due conferences with partners."

Be that as it may, in a quick response, APC administrator, Eng. Mohammed Jibril Imam said the commission's choice proclaiming the PDP applicant champ was inadmissible.

He said INEC blundered in pronouncing the PDP competitor champ of the race it prior said was uncertain.