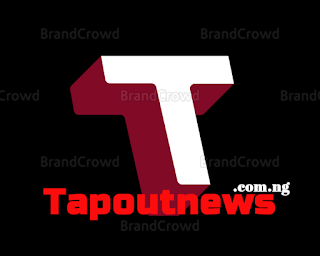 The Minister of Budget and National Planning, Sen. Udoma, said the Federal Government would go into exchanges with senior government workers not long after the bill on the new National Minimum Wage is consented to by President Muhammadu Buhari.

Udoma said this when he showed up before the Senate Committee on Finance on Tuesday in Abuja to give clarifications on the Medium Term Expenditure Framework (MTEF) and Fiscal Paper.

He said the Executive would meet with important partners on the issue when it is marked into law.

"Along these lines, we must be set up for that. We will meet with the money board of trustees on how best this lowest pay permitted by law will be tended to both from the administrative and the state governments.

"This is to guarantee that the entire government mechanical assembly isn't simply to pay rates. It is vital we can pay the lowest pay permitted by law and still have enough assets to do framework, wellbeing, agribusiness and others," he said.

The clergyman focused on that once the lowest pay permitted by law moves toward becoming law, genuine accentuation would be laid on efficiency.

"Because of tumult from the associations, the President set up a tripartite board of trustees to take a gander at the lowest pay permitted by law. It is normal that like clockwork an audit is finished.

"We realize that the N18,000 is excessively low and it will be hard to make do with 18,000 and the president bolstered the survey. It is, nonetheless, vital that as we are checking on it, we ensure that we can subsidize it.

"That is the reason we set up a board of trustees. Along these lines, we will come you as there might be a few changes to ensure we can support the lowest pay permitted by law," he clarified.