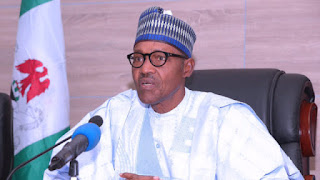 Official Vice-Chairman of the commission, Prof. Umar Danbatta, in an announcement marked by Director, Public Affairs of the commission, Mr Nnamdi Nwokike, saw that the commission has, over the most recent four years, got the resolute help of the president, which helped in reasserting its administrative freedom, yet additionally making it a worldwide commonly recognized name in administrative brilliance, and operational productivity.

He said broadband entrance was 8.5 percent when President Buhari expected initiative of the nation and named Danbatta as the Chief Executive Officer of the NCC in 2015, however three years down the line, history was made when Nigeria outperformed its national broadband infiltration focus of 30 percent, hitting 31.48 percent entrance toward the finish of December 2018.