Regina Daniels Breaks Silence After her getting Married To Ned Nwoko 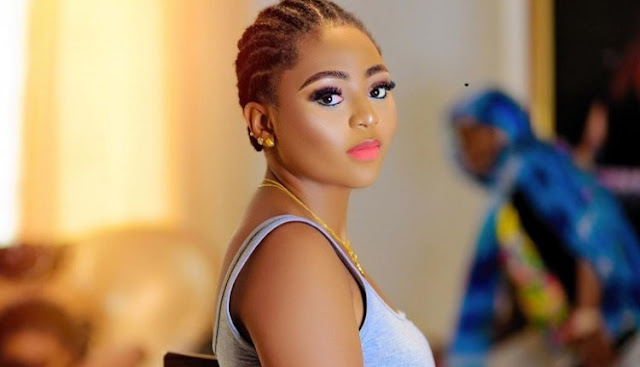 Regina Daniels has told her critics that she had been an adult from her childhood.

This is the first time the actress is granting an interview after her traditional wedding with rich politician, Ned Nwoko.
Daniels in a YouTube video captioned “13 things you don’t know about me”, said she went through a lot as a child.
She said people should rather see her as an adult after recently getting married to a 59-year-old billionaire, Nwoko, in Delta.
The actress, who still claims to be 18-year-old, has been criticised for marrying her older partner because of his money.
Daniels said, “I have been an adult since birth.”
The video interview was shared on her Youtube channel, Regina Daniels TV where she also talked about her lifestyle and her journey so far in the Nollywood movie industry.
Source
See video;